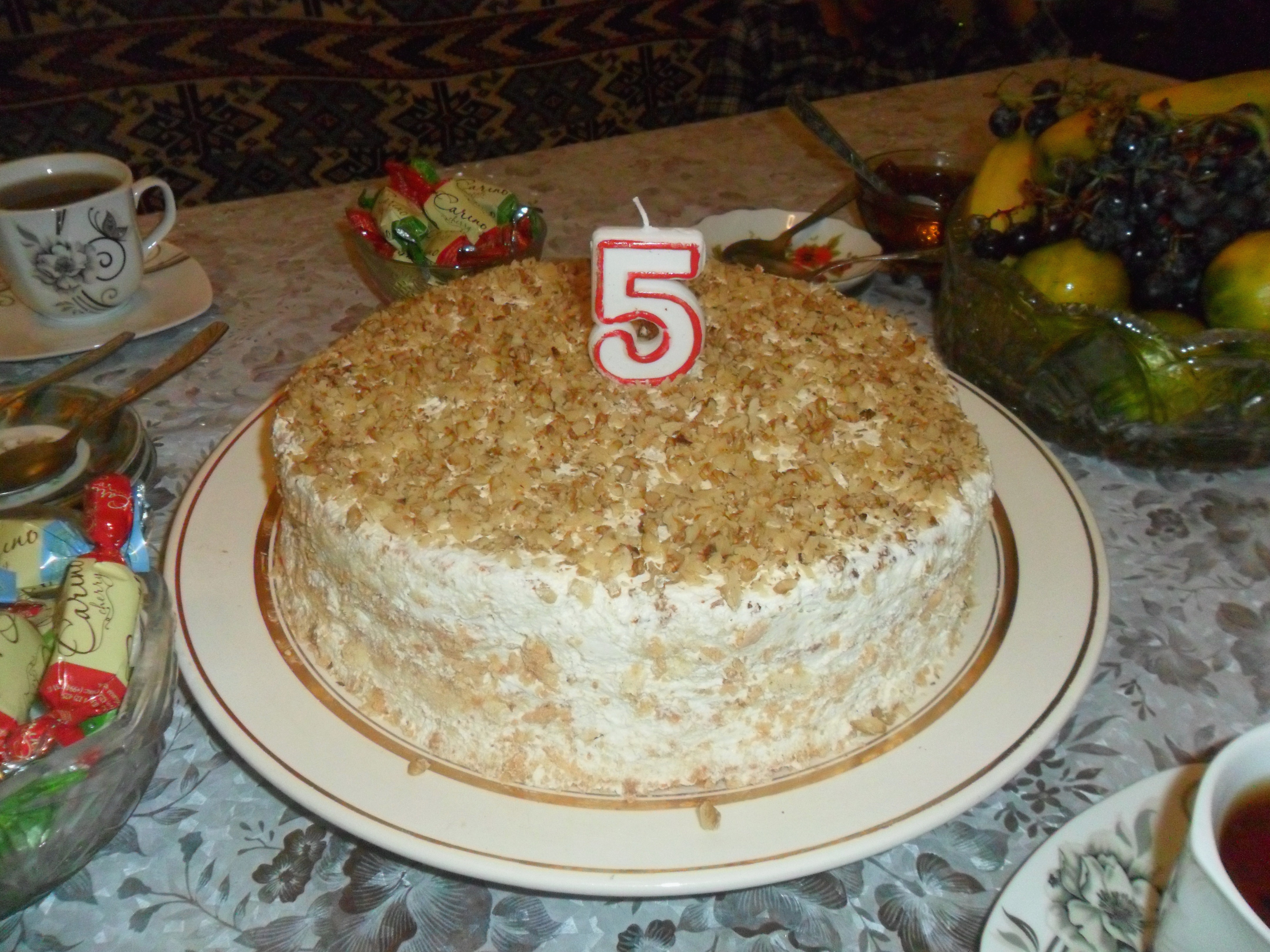 I’m sure you’re thinking to yourself, “Huh? Jamie’s in his 30s!” You are correct. Jamie, the fictional character, just turned 37 on May 17th. However – the idea of Jamie was born back in June 2012.

It began, appropriately enough, as a conversation around the reference desk. I was chatting with my friend and fellow librarian, Dustin. I don’t even remember how we got on the topic – but we decided that it would be cool to write about a librarian who solves mysteries. Nothing to do with magic or museums or mummies, just an everyday academic librarian, like us, with access to vast depths of information that the police didn’t have. Solving crimes with research. The kernel of an idea.

I suggested to Dustin that a plot would be helpful, and with his input, I sketched out a very rough and very short outline centered around the idea of academic plagiarism leading to murder.

But who would star in this show?

Like most writers, I was an inventive kid. I didn’t just have an imaginary friend – I had a whole town. I’d spend hours on my swing set in the back yard, dreaming up adventures for my characters. Over the years, as I grew up and plunged into school, work and life, I mostly stopped making up new stories. Occasionally, in an idle moment of daydreaming, I’d revisit my “friends,” having fun with assigning them jobs and adult personalities.

The Brodie family gradually evolved out of those childhood stories.

I wrote the beginning of what would become Cited to Death, then wisely signed up for an eight-week continuing education class on writing mystery novels through the University of Central Florida. $89 well spent, I tell you! My initial thought for Jamie would be that he and Ethan would be happily partnered, settled into their academic careers. Then the instructor in my class said that wouldn’t do; Jamie had to have conflict in his life.

Over the next six months I hammered out the rest of Cited to Death with the help of both my writing group and other friends who read and critiqued. (I have Dustin to thank for the title; I had a terrible time coming up with something that sounded right.) Then I called my friend Stephanie about creating a cover. Then I launched my first book into space.

I had no idea if anyone would buy it. If anyone did buy it, I had no idea if they’d like it. I wasn’t a trained writer; I really didn’t know what I was doing. I wouldn’t have been surprised if it had never sold a copy.

But it did, and some of you fell in love with Jamie.

And the rest is history.

I am eternally grateful to all of you for continuing to love Jamie.